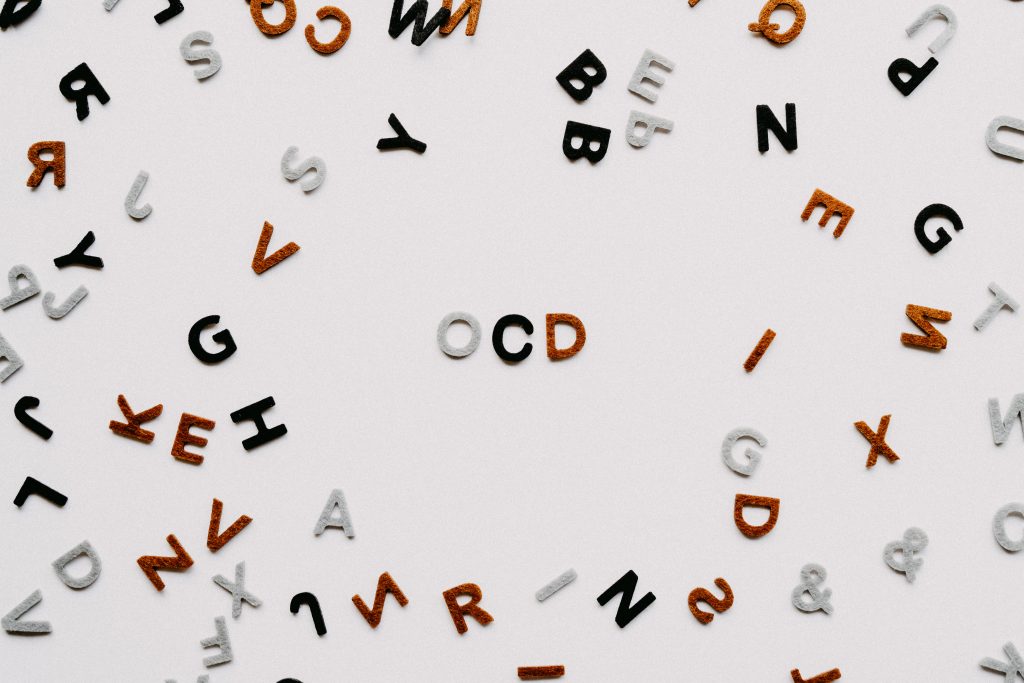 People often use the term “OCD” offhandedly to apologize for quirky habits or explain away cautious traits. Occasional intrusive thoughts happen to most of us, as does some degree of repetitive behaviors. However, for people with obsessive compulsive disorder (OCD), unwanted thoughts and behaviors can become an all-consuming struggle. Today we’re looking at what OCD really is, how it is diagnosed, and treatment options often recommended by professionals.

Intrusive and undesired thoughts, images, or urges are known as obsessions, and are often characterized by a theme such as:

Often, an obsessive thought (such as fear of germs) can lead to a repeated behavior or routine (such as hand washing a certain number of times), known as a compulsion.

While fulfilling a compulsion temporarily relieves discomfort caused by an obsessive thought, these behaviors can quickly become oppressive and lead to acute distress. They are frequently accompanied by feelings of shame and secrecy. While individuals with OCD typically recognize the irrationality of their rituals, they struggle to change the obsessive thoughts that often lead to destructive or harmful behaviors.

Who suffers from OCD?

Typically starting in childhood, OCD affects approximately 1 in 200 children and 1 in 100 adults.1 If left untreated, OCD is a chronic illness that can significantly impair quality of life.

How is OCD treated?

Individuals with OCD face significant obstacles in receiving the mental health support they need. Mental health coaching and AI technology such as Mindboost can mitigate these challenges by making care accessible, affordable, and individualized. At Mindboost, we are proud to offer a broad range of psychological modalities, including ERP, CBT, and Mindfulness-Based Therapy.

To learn more about using Mindboost in a K-12, university, or workplace setting, contact our team to schedule a free demo today.

← Effects of Social Isolation on Mental HealthWhat is the Difference Between Depression and Anxiety? →