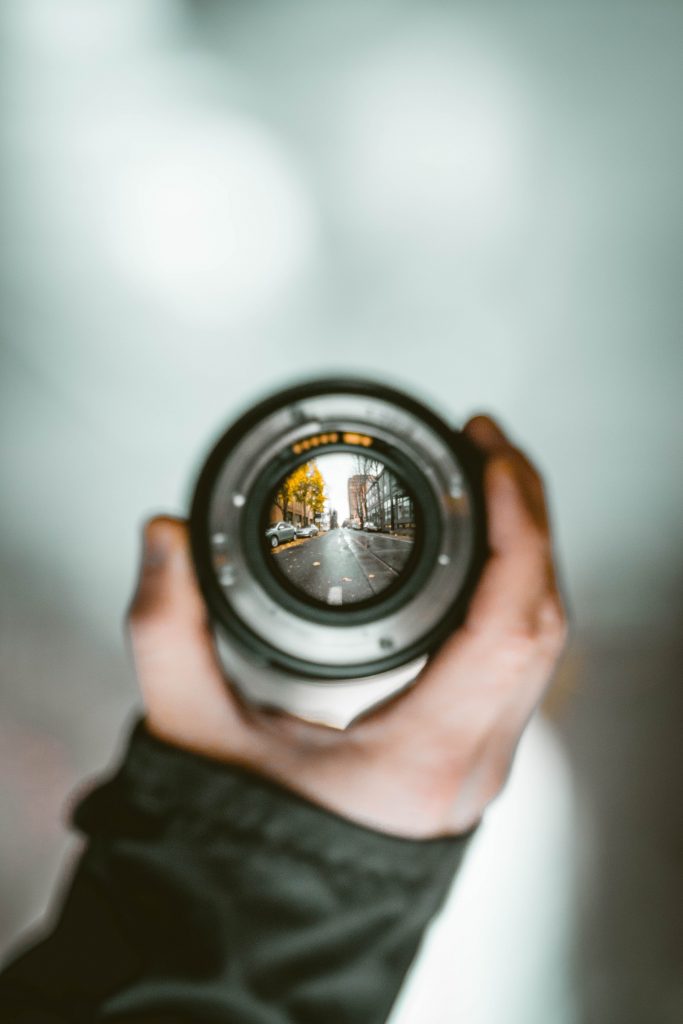 Acceptance and Commitment Therapy (ACT) encourages people to accept their thoughts and feelings rather than fight them. The basic idea behind this theory is that the first step to solving a problem is facing it, not running away.

The ACT theory attempts to move away from defining emotional experiences as symptoms, but rather as a common part of the shared human experience. Instead of waiting to first change or eliminate feelings, ACT encourages individuals to take action while simultaneously accepting whatever it is they feel.

Unlike Cognitive Behavioral Therapy (CBT), ACT does not directly attempt to evaluate and change unwanted thoughts and feelings so much as it tries to release individuals from attempting to control their own experiences. The theory behind this is that suppression of negative feelings leads ultimately to more distress and should instead be replaced by acceptance of what is outside one’s control.

ACT, however, should not be confused for an attitude of complacency. On the contrary, ACT contends that there are valid and more worthwhile alternatives for improving emotional experiences, which are based on a series of core processes.

ACT is closely related to the Relational Frame Theory (RFT), a psychology theory that focuses on how language and cognition impact the way we perceive psychological pain. These two theories share in the basic idea that language and thought largely direct our internal experiences.

RFT describes our ability to relate or form bidirectional links between separate objects as fundamental to the ability to communicate. Unfortunately, this propensity to relate even neutral words and ideas with meaning can become destructive. For example, a person who has begun to feel that they are being trapped in their relationships, work, or personal responsibilities may transfer that concept of “entrapment” to claustrophobia when they find themselves in small, enclosed spaces.1 In this situation, the fear of small spaces has little to do with their actual experience and more to do with their heightened significance through relation of the concept of being trapped.

ACT works by teaching individuals to acknowledge and to move on from this propensity to relate objects or situations with negative meaning. For instance, rather than relating a messy home and a late dinner to “being a terrible mother,” clients are encouraged to focus on identifying what they can change and what they should accept. When change is necessary, it is always important to keep action tied to values and independent from how a person defines himself / herself.

When is ACT used?

ACT has been used to treat conditions that include:

What are the benefits of ACT?

ACT is thought to encourage psychological adaptability while incorporating Mindfulness-Based Therapy with self-acceptance. This form of therapy teaches individuals to accept the full range of their emotions, rather than attempt to suppress unpleasant feelings. In this way, ACT encourages people to come to peace with what is outside of their control while remaining committed to proactivity in their attitudes and actions.