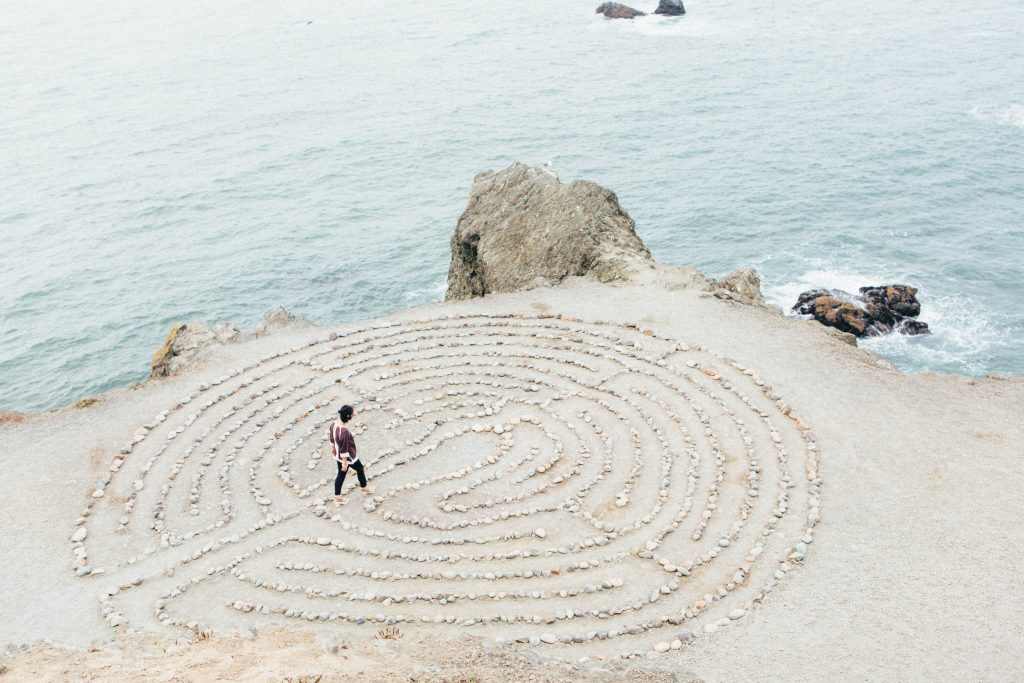 Currently, more than 50% of people who are struggling with mental illness in the United States do not receive the medical care they need.1

What causes stigma against mental illness?

How Stigma Hurts Those Suffering from Mental Illness

Some of the consequences of stigma for access and quality care include:

We could all use a boost. Mindboost offers daily exercises and regular check-ins to promote mental wellness. Learn more about our revolutionary app and how it could transform the conversation around mental health and remove stigma in your school, workplace, or other community setting. Schedule your demo today.

← What is Cognitive Behavioral Therapy?Mindfulness-Based Cognitive Therapy (MBCT): Everything You Need to Know →